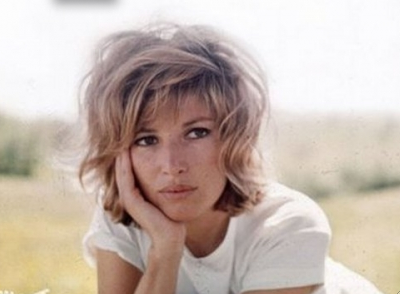 As you can imagine, reduce the list to only 10 is very difficult and we had to exclude several, one of which was longly debated, therefore presented as a special guest here:

Monica Vitti, born Maria Luisa Ceciarelli, born November 3, 1931, in Rome, is a particularly famous Italian actress mainly linked to the cinema of the past.

For almost forty years Monica Vitti has been one of the most promising Italian movie stars, accompanied by her unmistakable raucous voice and her blonde hair.

At the base of his professional training is the diploma obtained at the Silvio D’amico Academy of Dramatic Arts, following which he began his participation on the stage. Monica Vitti’s childhood saw her spend eight years in the city of Messina before deciding to return to the capital with her family. Her talents as an actress emerged during the war, in which she often found herself using puppets as toys.

have a look at

10 foods representing the culture, the history, and obviously the great taste that Italy can offer to the world. As no one else.

TOP 10 of the most iconic Italian actresses of all time

10 actresses that with their talent, beauty and charm have represented the Italian culture at its best in the seventh art. Cinema.